When a has-been community theatre director is faced with bankruptcy, a judge sentences her to community service by tasking her to merge an inner city company and an upscale theatre group. 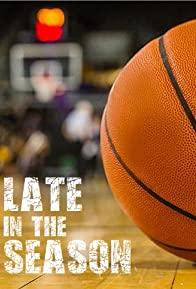 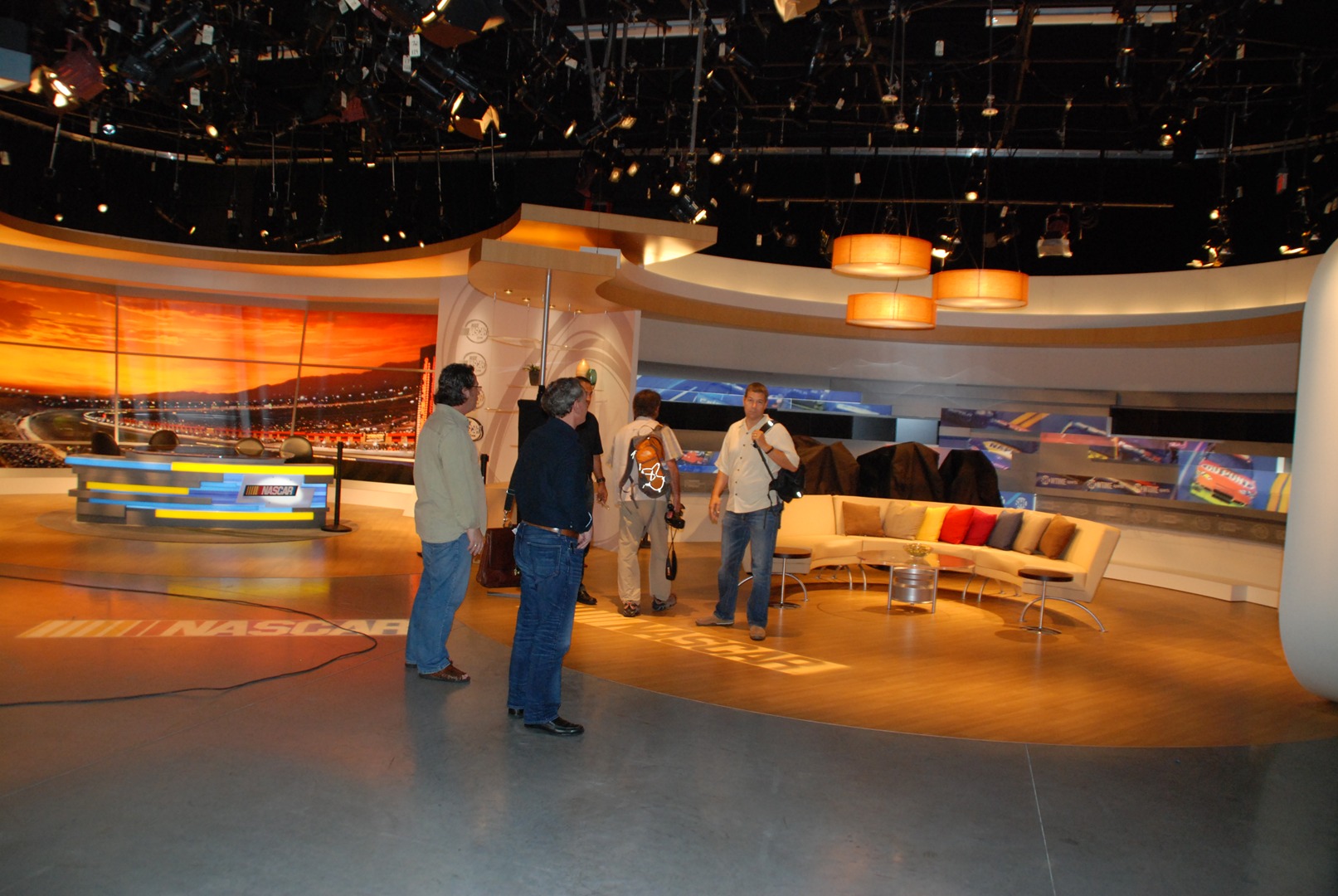 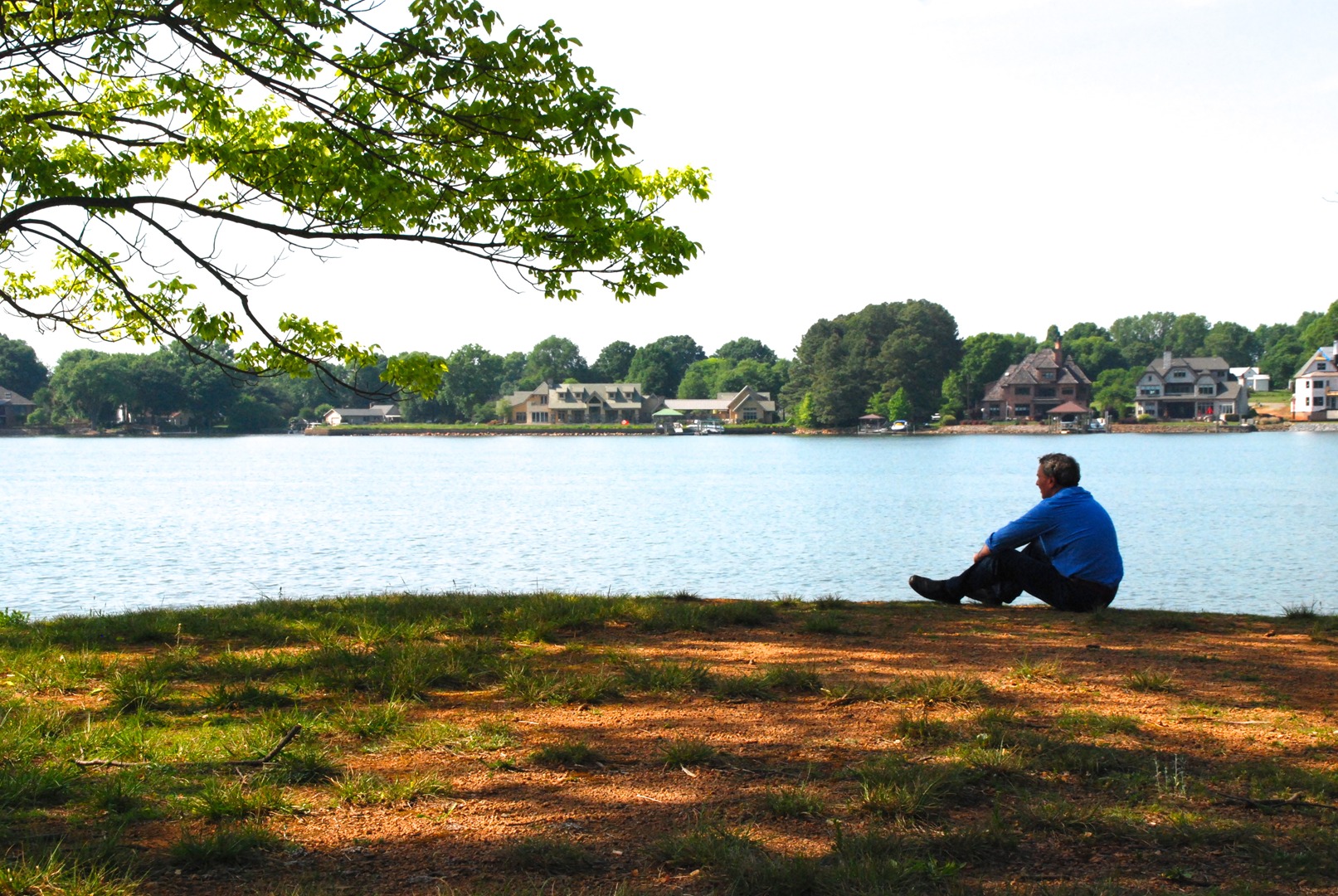 We offer an Actor's Director Weekend Workshop for directors, writers, and actors to help creatives collaborate with each other to help deliver authentic, rich performances on set. Explore creative techniques such as staying present, the magic of silence, the art of listening, the power of vulnerability -- while learning to understand not only the intentions of a script, but... the language of the heart.

For more info and to register for one of our upcoming workshops, go to:   www.theactorsdirectorworkshop.com

Rob has jumped on board the crew of Late in the Season, and is excited about lending his marvelous talents and experience to the team.  Rob has contributed to the sports action sequences of films such as Miracle, (ESPY Award winner) The Final Season, and the Roger Bannister story Four Minutes.

Charming Davidson College -  a true-life Division I college that only has 1,600 students, and yet they compete against basketball powerhouses like North Carolina, Duke, and UCLA.  A beautiful campus, a charming, old-fashioned town, and a passionate basketball history provide the rich backdrop to this story.  Davidson College and its basketball program is fully supportive of the film and has given us permission to shoot on campus.  The NCAA has also approved the script.

Late in the Season

Our ESPN set, also to be shot in Charlotte. 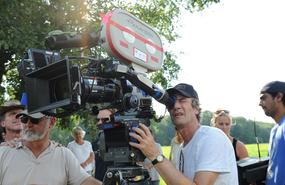 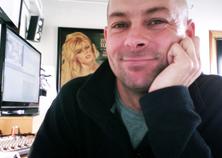 Bojangles Stadium in Charlotte.  We will transform this arena into the magic of the Final Four. 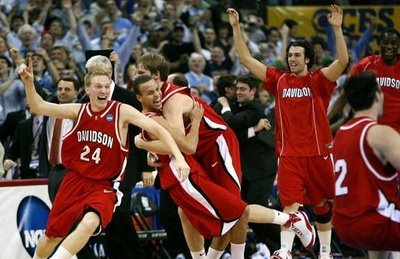 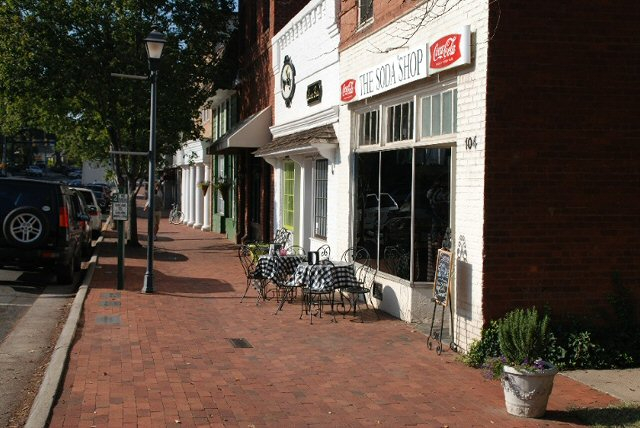 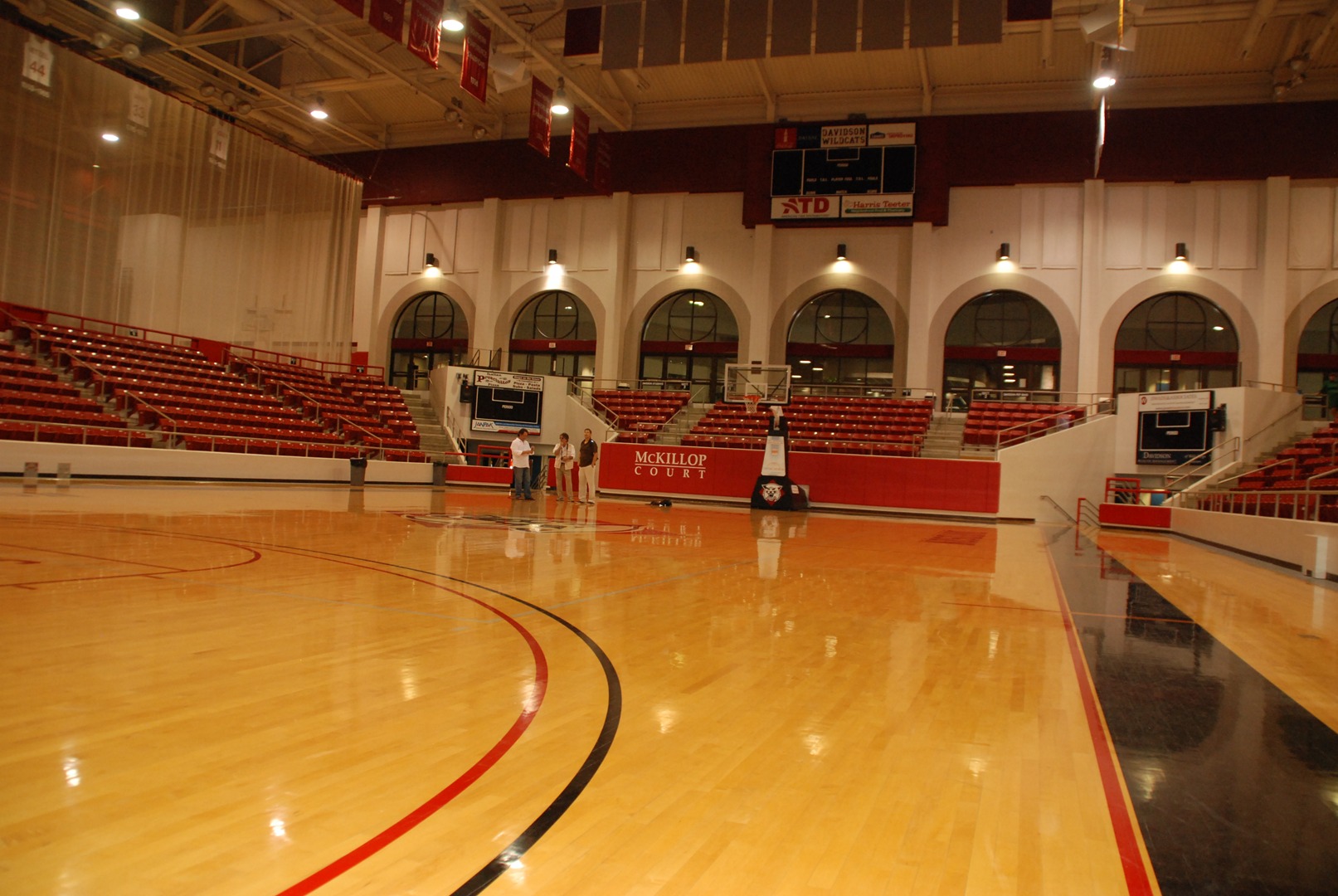 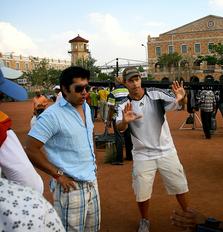 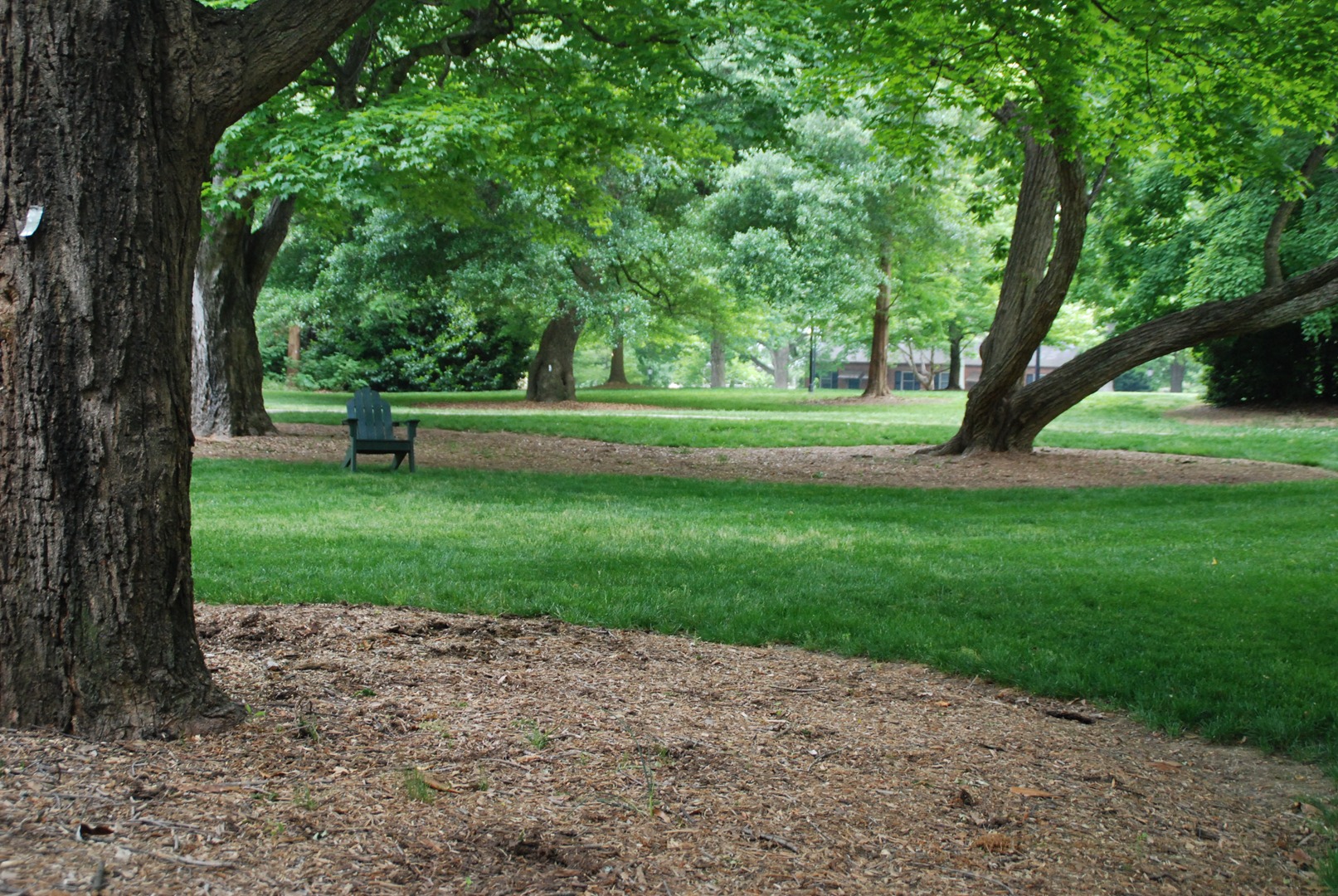 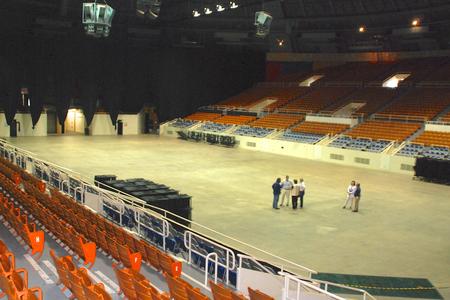 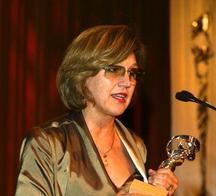 Todd is a rising star in the editing field, having a long list of editing jobs to his resume.  Some of his credits include Star Wars: Episode II - Attack of the Clones, X-Men, Three Kings, Dancer Texas Pop 81, Armageddon and October Sky.  He is an expert in knowing what is needed to be shot before shooting even starts.  Mr. Busch edited the short version of Late in the Season with Writer/Director Gary Hershberger, and is already familiar with this heartfelt story.  He is excited to join the team on the feature.  Professional, hard-working, and a joy to work with, Todd is an invaluable member of the team. 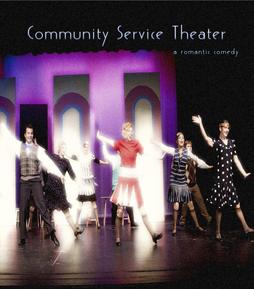 Ms. Anderson is one of the best in the business in creating a look that inspires a character and makes them come to life.  A true artist, with an uncanny eye for detail, she has created the costume design for classic sports films such as Hoosiers and Rudy, among many others.

​​​Late in the Season is a heartfelt, inspirational story in the tradition of The Blind Side, Hoosiers and The Rookie.  A 31-year old Seattle stockbroker with a mysterious past walks on to a small North Carolina college basketball team, and inspires his struggling teammates’ lives with hope, as they reach for the Final Four championship.  Producers Matt Morris and Mark Downie of Battery Park Entertainment are excited about this against-all-odds story of hope and the dream of a second chance, and will share their steady hand in guiding every facet of this remarkable project to the screen.  Coming alongside is Producer Jim Schmidt, and North Carolina native and successful entrepreneur and producer James Marshall Case, who brings his twenty years of diverse business experience, as well as his NCAA Division I basketball background as a player at Davidson College.

Mr. Markowitz is passionate about this project, and will be contributing his many years of movie-making experience to the team.  His credits include Crazy Heart (with Jeff Bridges), The Apostle (with Robert Duvall), LBJ (director Rob Reiner), Shock and Awe (director Rob Reiner), and Wild Horses.  Barry is very excited about the opportunity to assist his fine talents to Late in the Season.